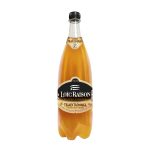 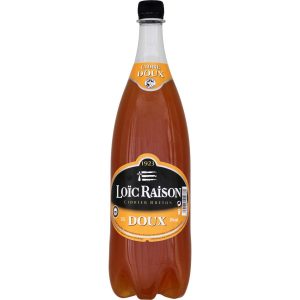 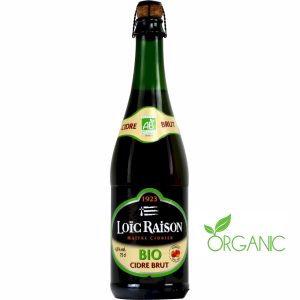 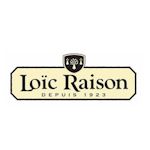 the bottle of 1,5 l
The cider Loïc Raison was born in 1918, when Louis Raison Père, then itinerant grocer, bought cider from farmers in his region. Five years later, he begins to squeeze cider on behalf of farmers and his relatives. The cider is then packaged and delivered to local grocery stores, cafes and restaurants. It is in Ille-et-Vilaine , within the city of Domagné that he develops the Raison family cider house to promote Breton savoir-faire and heritage.