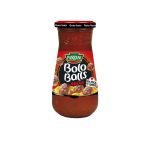 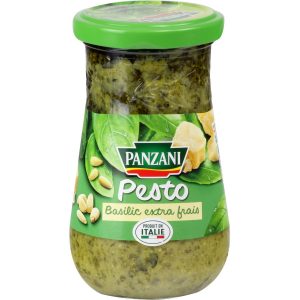 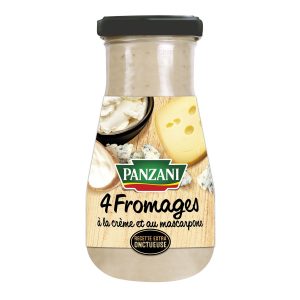 A tasty sauce with generous dumplings without coloring